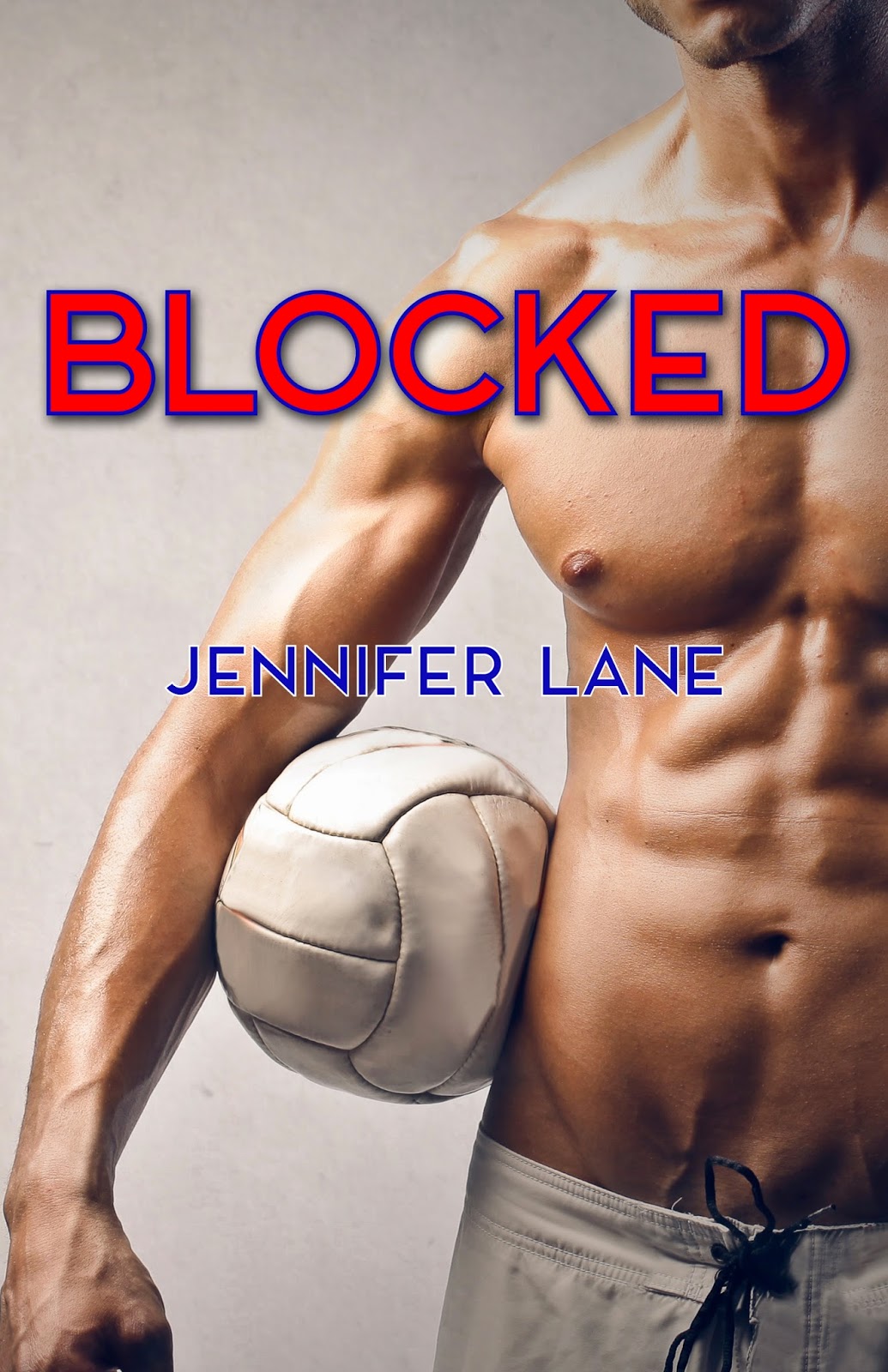 College freshman Lucia Ramirez has a secret crush on Dane Monroe. He’s a tall drink of water — blond, brash, and one hell of a volleyball player. Hijole. Lucia hopes her volleyball scholarship to his school will make him notice her.

Too bad what’s noticeable is Dane’s obvious hatred for Lucia. Her family’s politics contradict everything he stands for. And politics are front and center in both their families. Dane’s mother is about to face Lucia’s father in the race for US President.

When Secret Service throws them together, Dane can’t deny his frustrating attraction to Lucia’s athletic curves and sweet faith in the world. Amid the intense pressure of college athletics and presidential politics, can opposites not just attract, but overcome overwhelming odds to be together? Or do their differences block their match from the start?

Lucia tucked a strand of hair behind her ear, which drew my attention to the fact that her hair was free of its tight braid. The way her thick, black waves curled over her shoulders looked really pretty, actually. And her T-shirt hugged her curves just right. Holy crap — was that a nipple faintly visible under her sports bra?
“I...don’t think this is a good idea,” she said as she retreated another step and almost backed into Frank. She wouldn’t look at me. “Dane obviously doesn’t want me here, and my dad probably won’t go for it, anyway. Maybe we should go back to the hotel until we find another place.”
It seemed Allison was about to speak, but I beat her to it. “I see how it is.” I waited for Lucia to meet my eyes, which took a while. How could a girl so tall and strong appear so skittish? “You always do everything Daddy tells you to.” I snapped my fingers. “You’re like his bitch.”
Her mouth popped open as she drew in a sharp breath. Her cheeks colored and her eyes flared. “Ohh!” she cried. “I can’t believe you said that.” In a flash, her indignant reaction ignited some hot stirrings down below. It felt warm. It felt good. And I knew I wanted more of that, so I kept going.
“He rules your family like he wants to rule the country, huh? Mr. Iron Fist. Change this democracy into a dictatorship, Adolf-Hitler-style. Outlaw gay marriage, outlaw abortion, defund Social Security — ”
“You know nothing about my father!” She had advanced with impressive speed and now stood right in front of me. A light, floral scent wafted off her hair, which I could see was still a bit wet, and the smell intoxicated me. Good thing I wore baggy shorts. “He knows what’s best for me, and he knows what’s best for the country.”
I snorted. “Is throwing millions of Americans off food stamps best for the country?”
“Yes, it is!” She actually said that? “There are some people who legitimately need government assistance, of course, but for those who can work, they don’t need food stamps. They need jobs!”

Jennifer Lane is giving away a $10 Amazon Gift Card on her Facebook page for the release! You can enter HERE.

Get psyched for romance with psychologist/author (psycho author) Jennifer Lane! By day she witnesses growth in her psychotherapy clients, and by night she wrangles misbehaving fictional characters as she writes sports romance and romantic suspense with a psychological twist. She can’t decide which is more fun.

A swimmer and volleyball player in college, Jen wove some of her own experiences into Streamline—a military mystery about swimmers. And readers can dip their toes into Jen’s world of swimming romance by sampling her free New Adult novella Swim Recruit.

College volleyball romance Blocked is Jen’s newest release, launching 10-21-14. Peek inside big-time college sports and even bigger national politics when the offspring of two presidential candidates find out whether opposites really do attract, or their match is blocked from the start.

Stories of redemption interest Jen the most, especially the healing power of love. She is also the author of The Conduct Series, a romantic suspense trilogy that includes With Good Behavior, Bad Behavior, and On Best Behavior. Ultimately, whether writing or reading, Jen loves stories that make her laugh and cry.

In her spare time she enjoys exercising, attending book club, hanging out with her plus-size, “I’m not fat, I’m big-boned” Izzie cat, and visiting her sisters and their families in Chicago and Hilton Head.