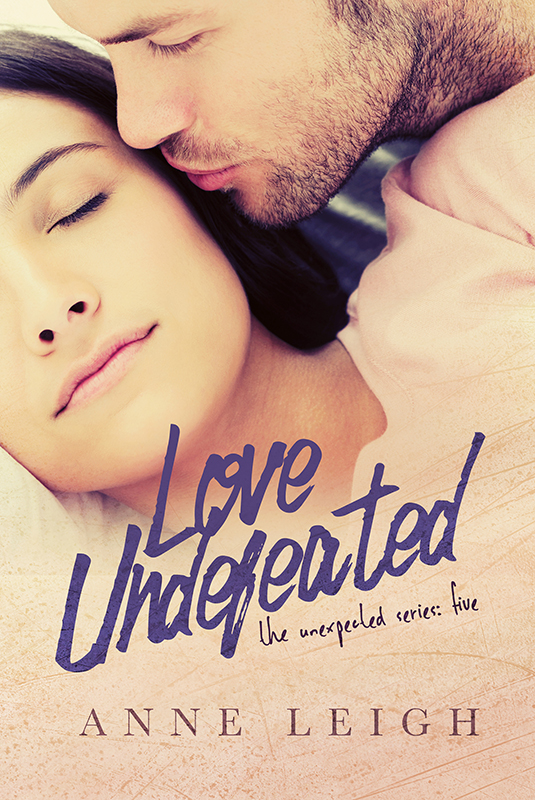 With seven billion people in the world, how do you know if “the one” exists?
At twenty six, Xavier Lockheed still doesn’t believe in “the one.” He’s the cool friend, the hot boss; a great catch. He’s the go-with-the flow kind of guy. That is, until one day when unexpected news throws his life out of balance.
In a lifetime, the heart will beat a billion times. What will you do when you find the one who will make your heart skip a beat?
Twenty four year-old Nalee Sands believes in happily-ever-afters. After being burned once she gives all of herself to Xavier – the man who’s a contradiction to all clichés.
Until he proves her wrong.
*Can be read as a standalone. For 17 years and older. 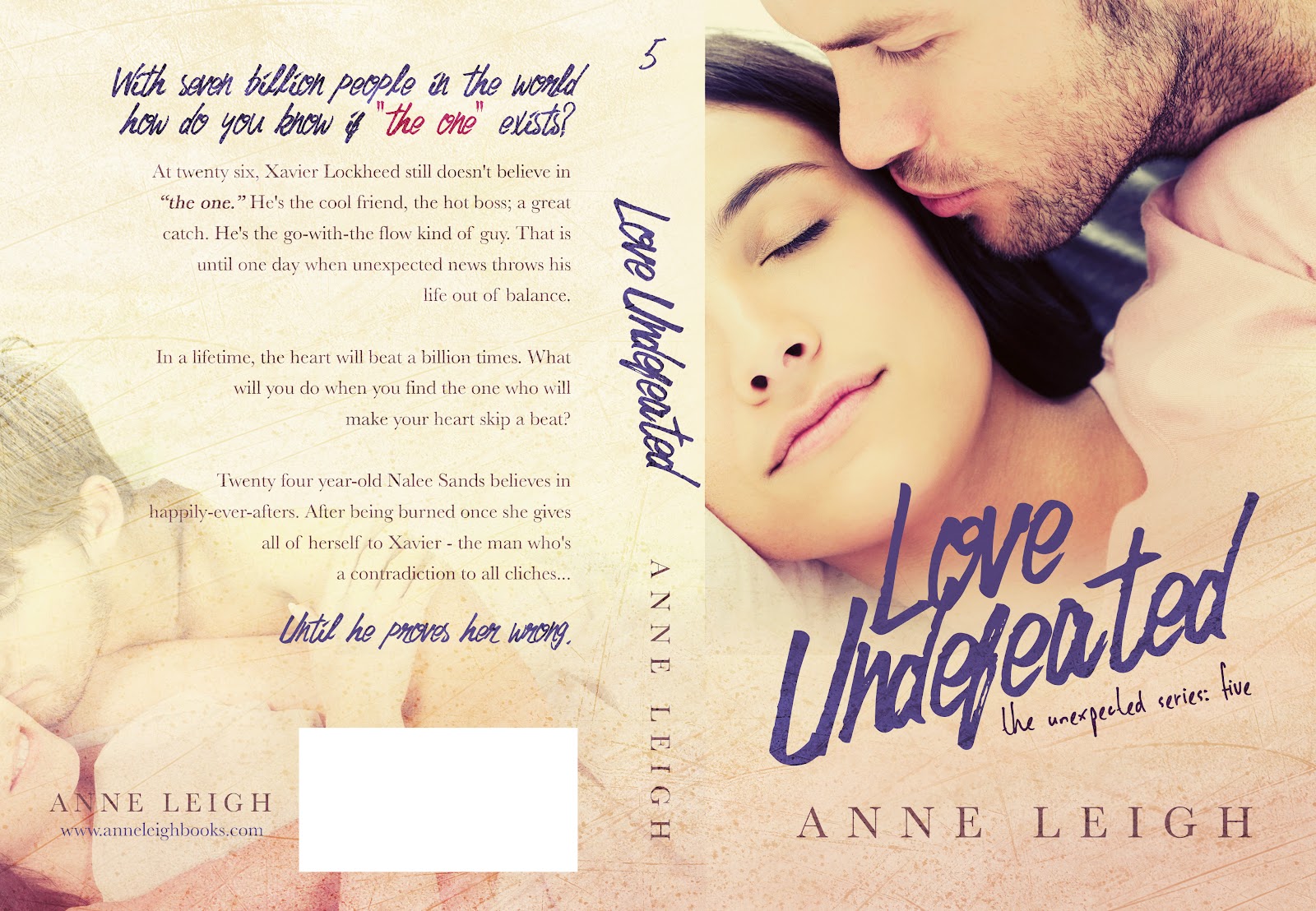 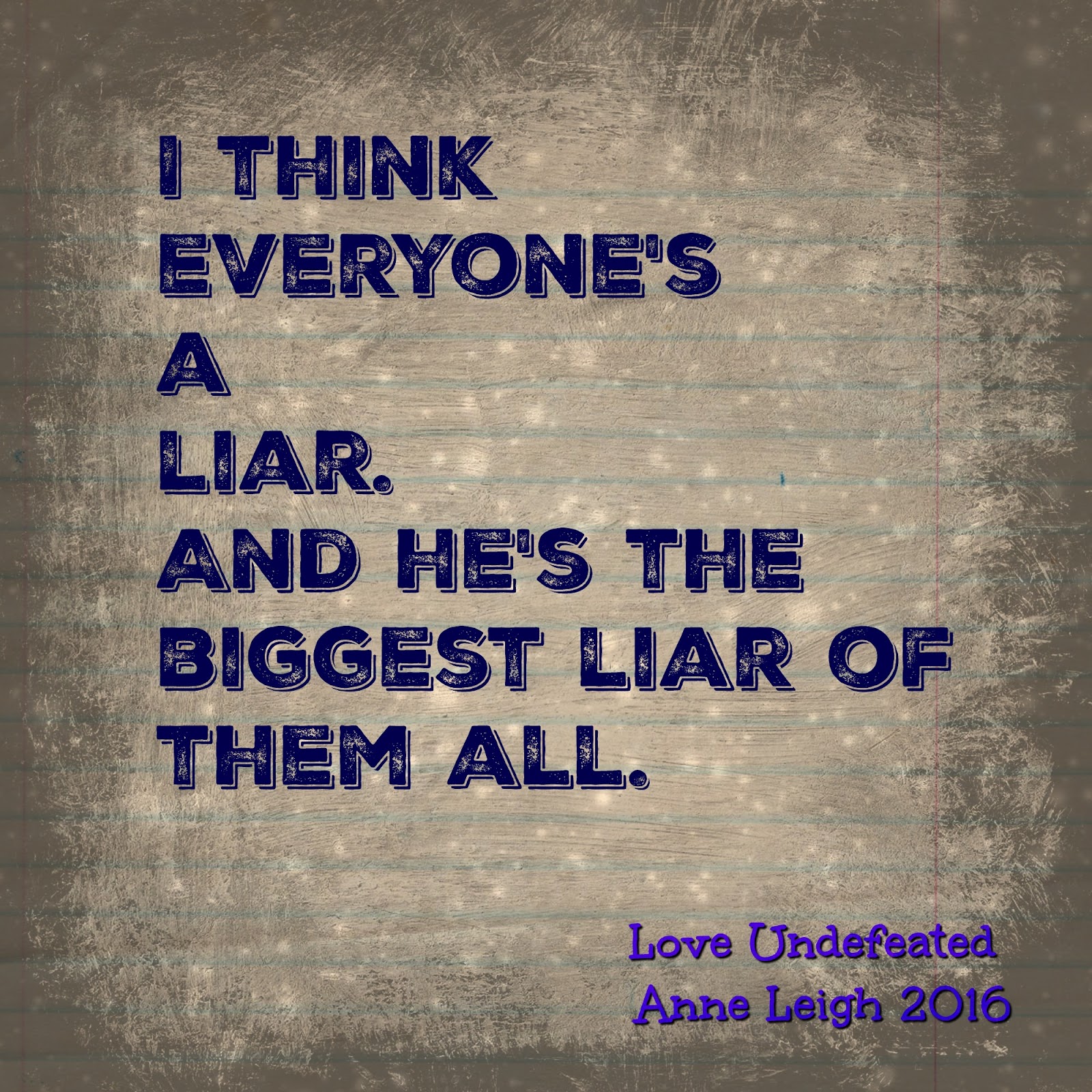 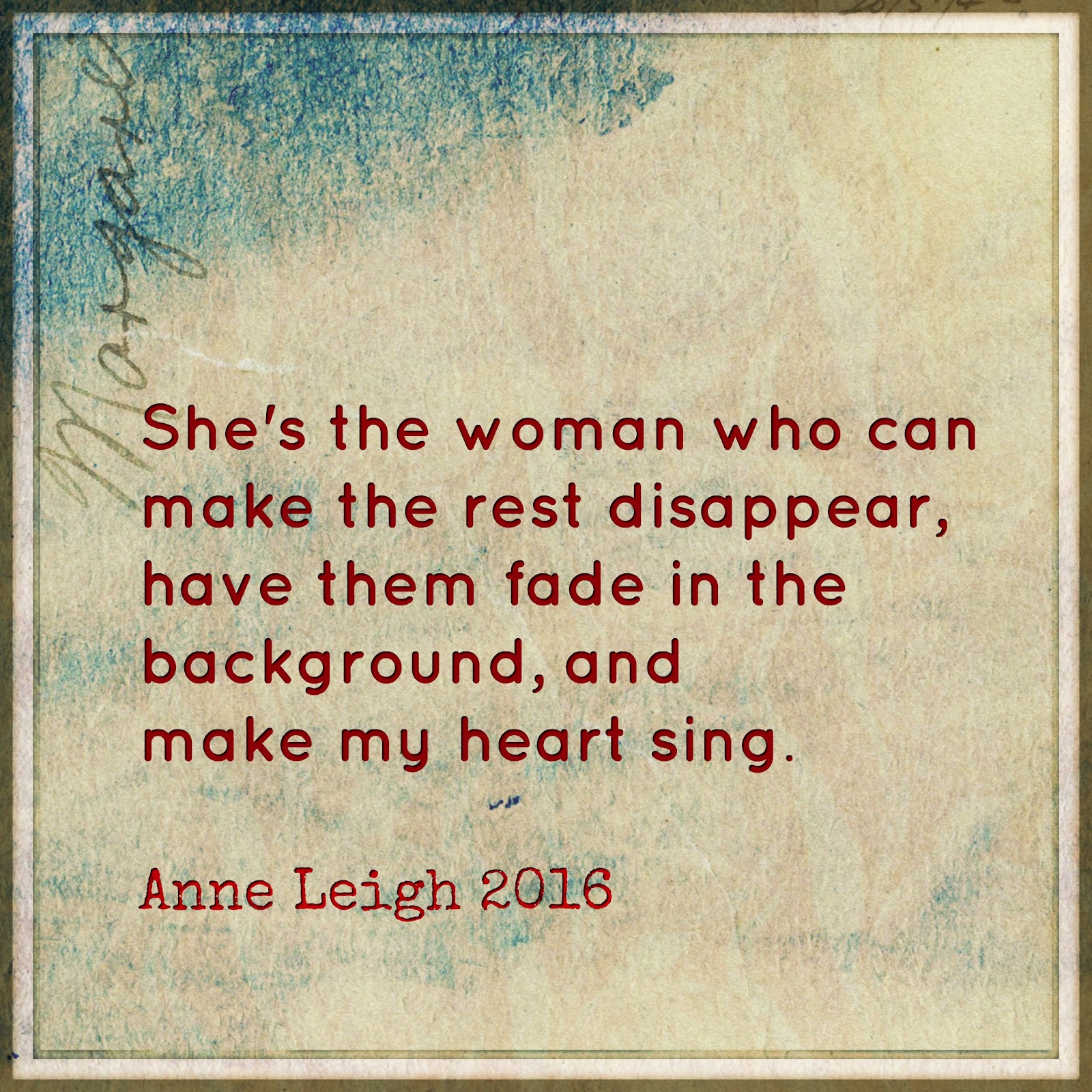