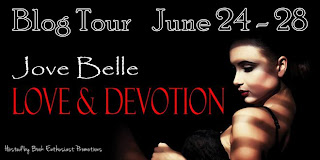 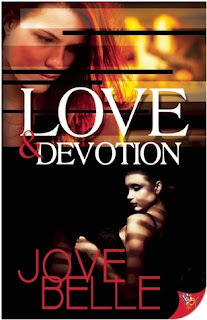 Synopsis:
KC Hall loves her family, her small East Texas town, and her best friend, Emma Reynolds. All of that takes a backseat when her lover beckons. Lonnie is blond, beautiful, and willing. She’s also married and a lifelong friend of KC’s mama.

KC knows the affair is a bad idea, but she just can’t help herself. When presented with the lush landscape of Lonnie’s body, KC subscribes to the philosophy of “orgasm first, think later.” Unfortunately, a secret that big is impossible to keep in a close-knit community where everybody knows everybody else’s business. The scandal would hurt her entire family.


Emma is KC’s exception, the one woman she loves enough to not have sex with. When Emma confesses that she’s loved KC since high school, KC is terrified. One wrong move and she could lose Emma completely.


Is she willing to let her family pay the price for her good time? Or will she turn to Emma to discover the true meaning of love and devotion?


It was time to get home.

Author Bio:
Jove Belle was born and raised against a backdrop of orchards and potato fields. The youngest of four children, she was raised in a conservative, Christian home and began asking why at a very young age, much to the consternation of her mother and grandmother. At the customary age of eighteen, she fled southern Idaho in pursuit of broader minds and fewer traffic jams involving the local livestock. The road didn’t end in Portland, Oregon, but there were many confusing freeway interchanges that a girl from the sticks was ill-prepared to deal with. As a result, she has lived in the Portland metro area for over fifteen years and still can’t figure out how she manages to spend so much time in traffic when there’s not a stray sheep or cow in sight.

She lives with her partner of twelve years. Between them they share three children, two dogs, two cats, two mortgage payments, one sedan, and one requisite dyke pickup truck. One day she hopes to live in a house that doesn’t generate a never ending honey-do list.


Incidentally, she never stopped asking why, but did expand her arsenal of questions to include who, what, when, where and, most important of all, how. In those questions, a story is born. 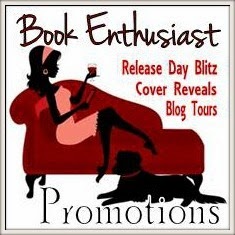 Giveaway
eBooks are open Internationally; EVERYTHING else is US ONLY

Title: Dirty Little Lies (Quick and Dirty Series Book 1) Author: Clare James Publication Date: January 25, 2014   Clare James “jumps head first into the erotic genre and makes a splash” with this best-selling, panty-melting book that kicks off her new QUICK AND DIRTY series with a bang! Twenty-nine-year-old Stevie Sinclair has just lost everything: her boyfriend, her apartment, even her ugly bird named Free. (Yeah, she knows it’s a stupid name, so don’t start.) But most importantly, Stevie’s lost herself. As she shuffles through her days in worn-out Hello Kitty PJs—eating ice cream, sipping wine, and contemplating her next move—a magazine article catches her attention. Blaring black letters read: "How to Get Your Sexy Back in Six Easy Steps." Stevie studies the article in the trashy magazine like the good student she is and immediately knows what she has to do. With the magazine article in hand, and a bottle of red in her bag, Stevie embarks on a journ
Read more 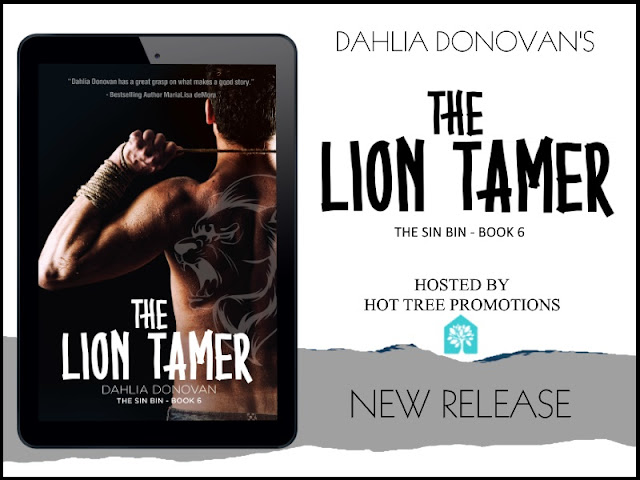 Author:   Dahlia Donovan Title:  The Lion Tamer Series: The Sin Bin, Book 6 Genre:  Gay Romance Release Date:  February 20, 2018 Publisher:   Hot Tree Publishing Cover Designer:  Claire Smith  On sale for half price!  Amazon US: http://amzn.to/2CXYESA All other links: books2read.com/liontamer One dominant Marine. One troubled rugby player. The Sin Bin will never be the same. Gray Baird’s to-do list for the year includes starting a restaurant, claiming his submissive, and keeping his nosy friends out of his business. He has his work seriously cut out for him. Scottie Monk prides himself on bullying his way through problems—and sometimes even people. His life is spiralling out of his control, but he refuses to break. The last thing he expects is to find peace in the confines of submission. One man will try to tame a lion. One man will try to heal. And both men will have to join forces to deal with a toxic family and inv
Read more